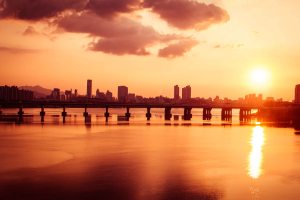 I slouch here at the keyboard, reeling (happily) from another enormous saucepan o’ Dak Galbi and trying to mentally piece together the last few days.

I notice that my posts have become less a form of travel-writing/long-term journalism than an excuse to cram as many photographs into a single entry as possible. Arranging these posts is a task which I’m sure I could make easier for myself had I the know-how concerning WordPress, but for now largely involves hitting the ‘preview’ button until it makes some kind of aesthetic sense. Anyhow. 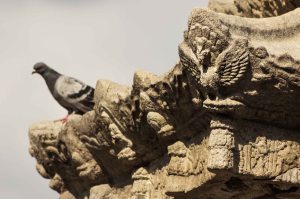 We are once again the guilty/proud owners of yet another fine piece of home-improvement in the form of a replica Victoria Station clock, courtesy (once 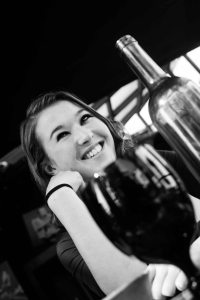 Meg’s expression when she knows she’s said something wicked and has absolutely no intention of apologising.

again) of the wonderful Ryu family (who have, under cover of darkness, just left a bag of grapes by our front door and run away) and their shop. We’re hoping that such concepts as ‘passive/aggressive present hints’ are a more specifically English tendency, otherwise we will have to start actually succeeding in refusing such 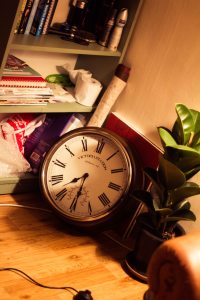 gifts. They’re all too aware that our guidebook says to refuse gifts from Koreans three times before you can confidently accept, and as such he ensures that they insist at least four times. All we had given them was coffee… 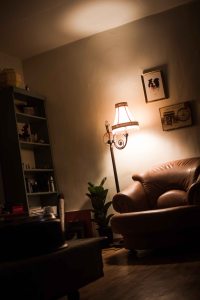 Homemaking is word of the week for us now, as we seek any means of making our nest ours – so far consisting mainly  of purchasing photo frames and a printer/hammer and nails/clocks/chest-of-drawers/artificial foliage for that George Of The Jungle homey feel/incredibly kawaii (look it up) toothbrush holders which we discovered in the cupboard. Photos to 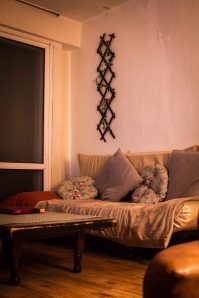 follow, provided I/we tidy the house before I finish typing this (ooh, antichronological authorship…). Note that this is a home still in progress. 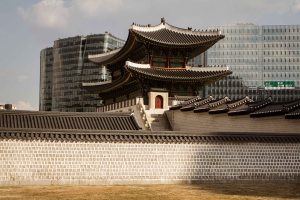 We recline luxuriantly in the gardens of Korea’s ancestral nobility. Tourists.

In terms of our means of self-amusement/justification during these five days’ freedom, we’ve once again wandered into the capitol to see what we could see – in yesterday’s case, Gyeongbokgung Palace (main royal/governmental seat in Korea for the last half-millennium or so) and Namdaemun Market (oldest/largest market in 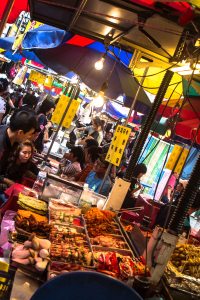 Korea, home of gadgets, clothing and world’s least considerate human traffic). Both were an exercise in awestruck tourism, wish/lustful ownership and quiet rage toward our fellow man/women. I found a camera lens for significantly  less than I would in England and wept quietly. 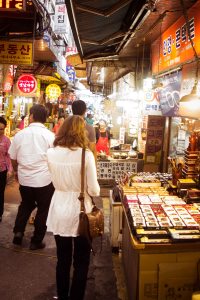 Meg is drawn, magpie-like, to the shiny things.

I would like to pause this stream of consciousness to emphasise that, despite the blog’s apparent intolerance toward human beings this is not so. It’s simply that offensive human beings are significantly more fun to rant about. 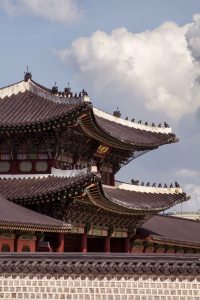