Snow, Sun and The Point of No Return 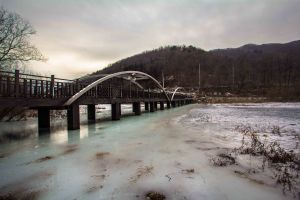 For fear of repeating myself, I’ll just stop apologising for the blog irregularity. I shall instead pine over what an epic it could have been, were I possessed with even the slightest degree of self-motivation. 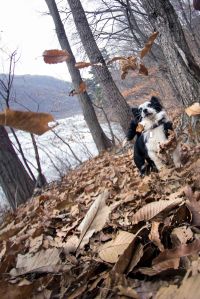 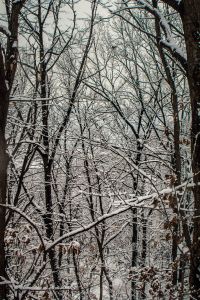 The half-way point of my Korean indenture has come and gone, as of last Friday(ish); six months down, six to go. In a manner not entirely unfamiliar to a pathological videogamer, I’ve bypassed the ‘snow’ stage and have almost reached the bossfight – the ‘fire’ stage of Korean summer. We’ve still got spring to go yet, but the schizoid weather of late has me confused as to whether or not I’m experiencing it already. 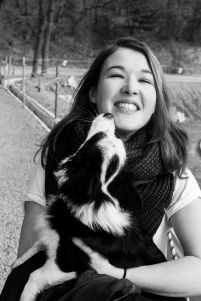 I’m starting to feel less like a fish out of water, so much as a bloated twat (see: pre-natal fish) in its natural slovenly environment. ‘Slovenly’ in this case being restricted specifically to kicking range of my Geek Desk, thus far impervious to any tidying attempts on either mine or Meg’s part.

In the early months, I could feel the surprising curiosity of bypassers on the street, or hear the hilariously un-sly ‘ka-chick’ of a Samsung Galaxy SIII’s camera as I joined the doubtlessly fascinating photo-archive of Westerners caught reading, breathing, picking their nose etc. in public; now, I’m either significantly less interesting or significantly more oblivious to such things. I may still sometimes be the object of fascination to an old dear bent ninety-degrees at a bus stop, but they’re part of my everyday now.

Also, I was totally staring back at the guys sat ON the lake. 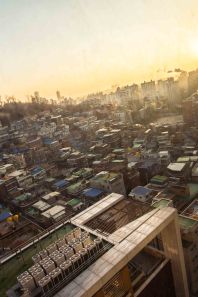 As for what’s changed – I now teach the newly-reopened Kindergarten class of Kang’s Academy, which is a refreshingly immature and chaotic break from some of the miniature sadists bestowed upon me otherwise. Basically, it’s my job to throw things at five-year-olds and herd them, screaming, under whatever shelter they might reach in time. Suffice it to say, lesson plans are fairly redundant. 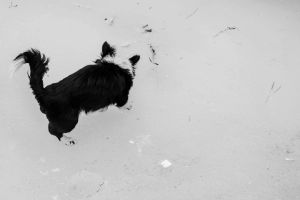 Millie is still roughly the size, shape and colour of a bottle of coca-cola with Mentos stuck to it, and suffers from a similar reaction to oxygen every morning. While she’s picked up the ‘go to your bed’ instruction like a champ, Unconscious Humans are free game in the early hours. If I wake up to the sight of a puppy’s sphincter one more time, I’ll patch Velcro onto both her bed and her bum. 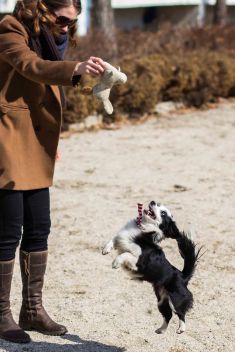 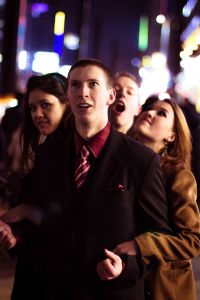 The Americans still won’t behave, which is ideal; if there are any fellow Englishmen/women struggling to differentiate between work and ‘not work’, make friends with one of our louder cousins. You’ll find yourself not only buying, but actually wearing food, drink and silly hats within a matter of weeks.

Time and schedule will tell how the next six months will go. As with any major reinvention of your life, it’s hard to tell if I should exclaim that it’s ‘already’ or ‘only’ halfway through at this point – but I’ve no particular worries to concern myself with. I’m actually starting to save money, despite my worst intentions; I’m part of a repellent horde of immediately loveable friends who I will have more than a little difficulty departing from this September; what’s more, I’m doing something not only fun, but remotely self-improving with my wicked little life. 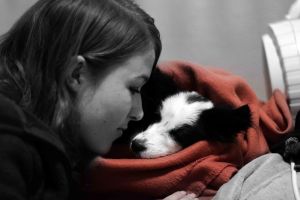 It may be another six months before I hear a crowd of English accents or see anything even remotely resembling a field – but, half a year in (that’s one two-hundredth of a century), I’m at least happy that this has been the right thing to do. If anybody can’t say the same for what they’re doing at home, I’ve got a few email addresses you might be interested in. 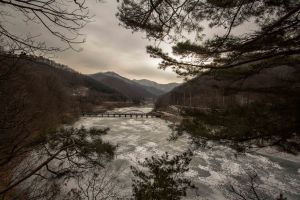